About the Equality PAC

Equality PAC is the political arm of the Congressional LGBTQ Equality Caucus and is dedicated to the full legal and societal equality for LGBTQ Americans. All funds raised into Equality PAC are spent supporting and electing openly LGBTQ individuals and strong LGBTQ allies to the United States Congress who are committed to passing the Equality Act – the comprehensive LGBTQ civil rights bill that would make discrimination against LGBTQ persons in housing, employment, and financing opportunities illegal; addressing LGBTQ Americans’ daily struggles and fears of what could happen to them or what they could lose simply because of who they are and who they love; and to ensuring full civil rights and protections for all LGBTQ Americans.

During the 2020 election cycle, Equality PAC recruited, endorsed, mentored, and supported a record number and a very diverse group of LGBTQ congressional candidates; protected Frontline Democrats Angie Craig (MN), Sharice Davids (KS), and Chris Pappas (NH) in their first re-election races; made history by electing Ritchie Torres (NY) and Mondaire Jones (NY) as the first openly LGBTQ Black/Latino Member of Congress and the first openly LGBTQ Black Member of Congress, respectively; financially supported over 130 LGBTQ Champions and Allies in races across the country; and we did our part to hold our Equality-supportive House Democratic Majority and to help elect Joe Biden and Kamala Harris.

In total, we raised over $6.3m for Equality PAC during the two-year cycle – nearly doubling our fundraising totals from the previous election cycle – with generous supporters in all 50 states, Washington, DC, and Puerto Rico and throughout the business community. In addition to this, we raised over $2.7m directly for our endorsed LGBTQ congressional candidates and funded crucial independent expenditures.

The current Congress, in large part due to our efforts, will be the most pro-Equality Congress ever. But our work to form that more perfect union is far from complete.

It is undeniable that the LGBTQ community has made historic progress over the last decade – but there is still significant work to do that most Americans, including some of our strongest allies, do not recognize. The majority of Americans viewed marriage equality as the major issue of concern facing the LGBTQ community. Since the Supreme Court’s ruling on that issue, many of our allies no longer view the LBGTQ community as a marginalized minority group with unique ongoing challenges that still need to be addressed by society and our elected representatives. This remains a constant battle for the LGBTQ community across our country – and especially in the halls of Congress.

As we look to the 2022 midterms – and, especially, to opportunities in potential special elections and newly created districts – we look forward to recruiting, mentoring, and electing even more LGBTQ persons to Congress… and to supporting LGBTQ Allies who have demonstrated a true commitment to LGBTQ Equality and to our Equality PAC mission to “bringing nearer the full legal and societal equality of LGBTQ persons and creating a federal, legislative environment conducive to that goal”. 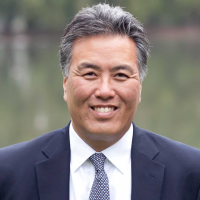 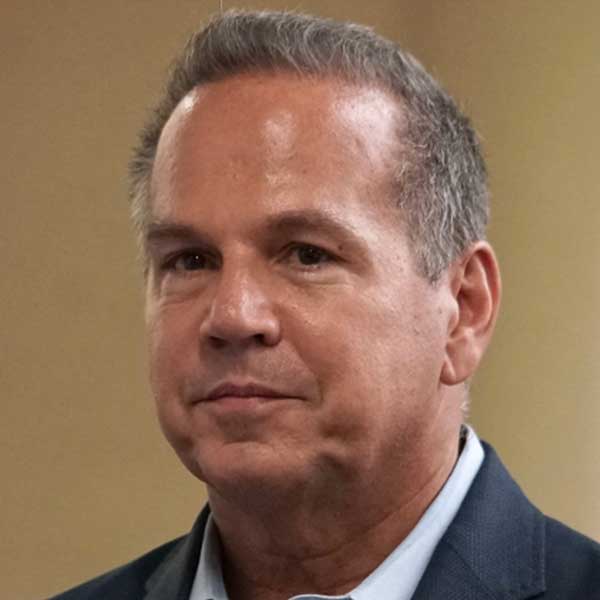 Equality PAC is dedicated to bringing nearer the full legal and societal equality of LGBTQ people and creating a federal legislative environment conducive to that goal. Equality PAC will support openly LGBTQ candidates running for federal office, as well as strong allies and supporters of the LGBTQ community. 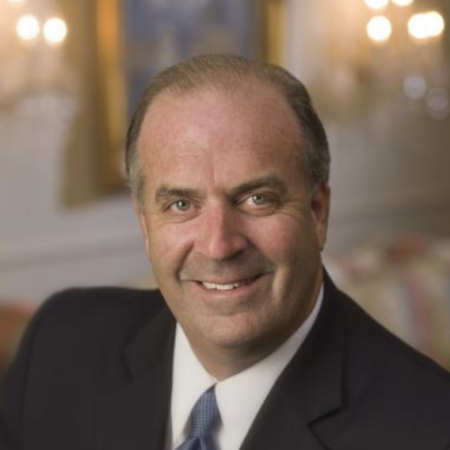 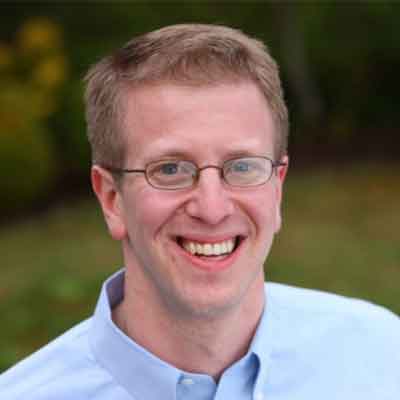 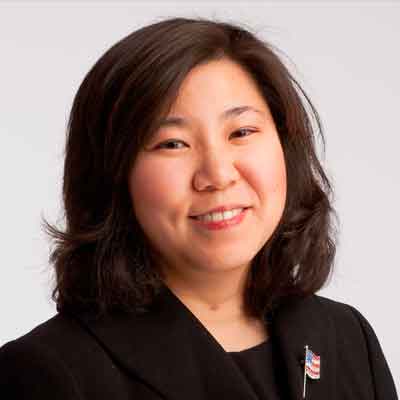 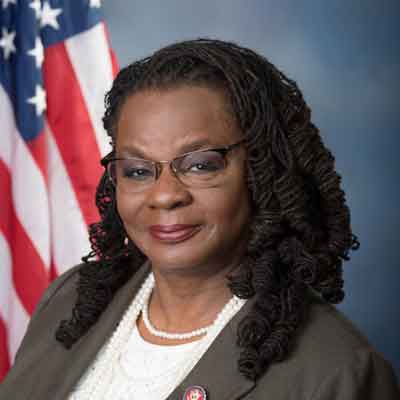 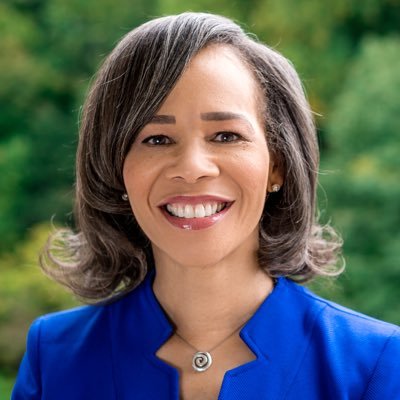 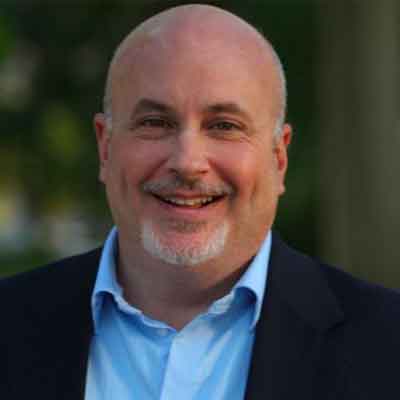 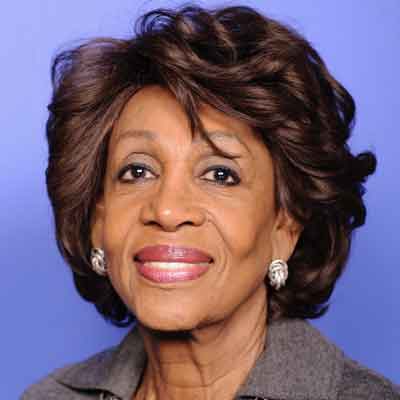 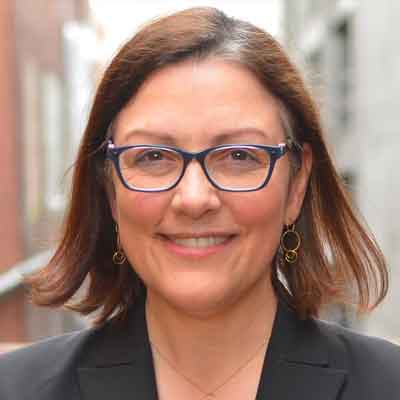 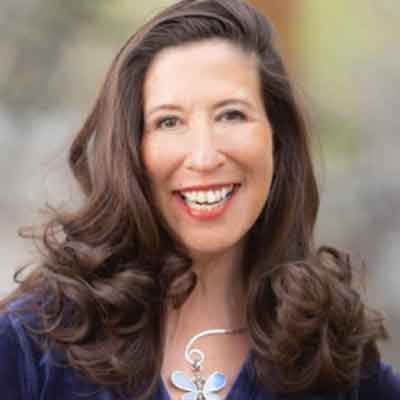